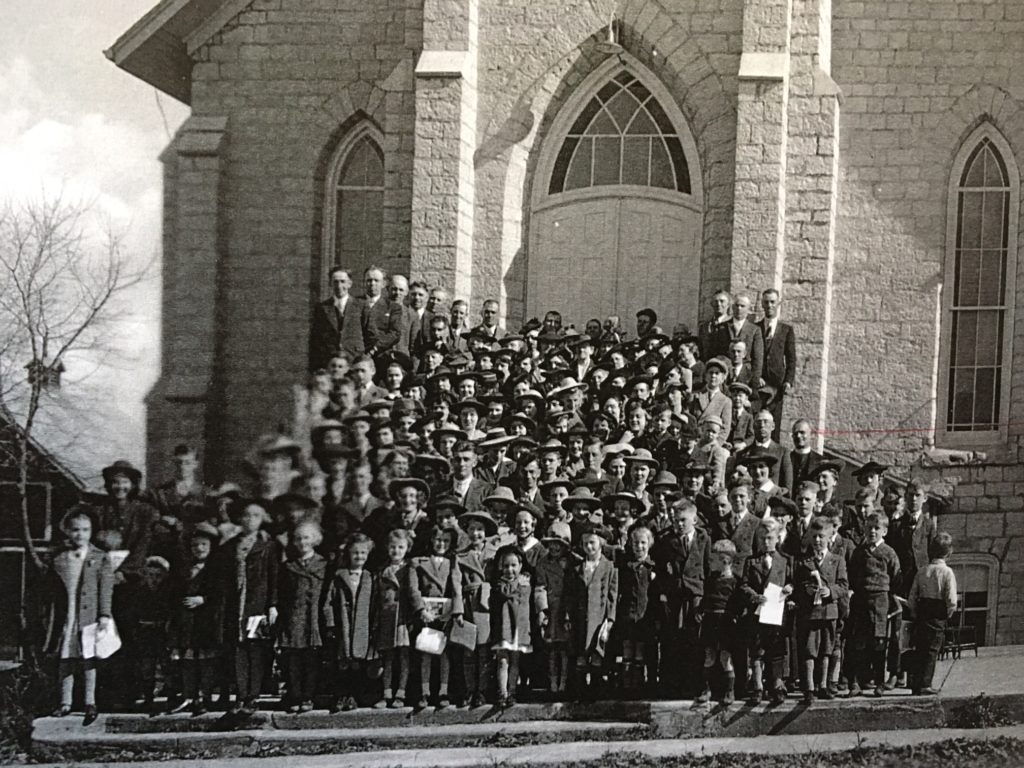 Selby United Church traces its history to the explosion of Methodism in the Bay of Quinte
region, during the 18th and 19th centuries. The congregation first appears in the records of
the Wesleyan Methodist Church in 1856-57, being listed as one of the congregations of
the Napanee Circuit, Kingston District, Montreal Conference. At that time the local
Anglican, Wesleyan Methodist and Episcopal Methodist congregations held their worship
services in the local schoolhouse.

The Wesleyan Methodists built their first building in 1858, and by 1866 the Selby Circuit
came into being, consisting of congregations at Selby, Ebenezer & Lonsdale (Tyendinaga
Township), Empey Hill (Tyendinaga/Richmond boundary road), Brewley Bush, Union and
8th Line (Richmond Township). In 1874, the competing Methodist denominations united to
form the Methodist Church of Canada, and in 1875 the cornerstone was laid for the current
Selby church building.

In 1925, the Selby congregation joined the rest of the Methodist Church of Canada, along
with the Congregational Union of Canada, the General Council of Union Churches and
approximately seventy per cent of the Presbyterian Church in Canada congregations, as
those former denominations becamse the new United Church of Canada.

In May 2010, we celebrated major accessibility improvements to our 135-year-old building.
A new east entry to the church building was constructed, with accessible washrooms and
a hydraulic lift that makes each floor of the building accessible. New offices for the Selby
Pastoral Charge and a new kitchen for the church hall were also competed at that time. 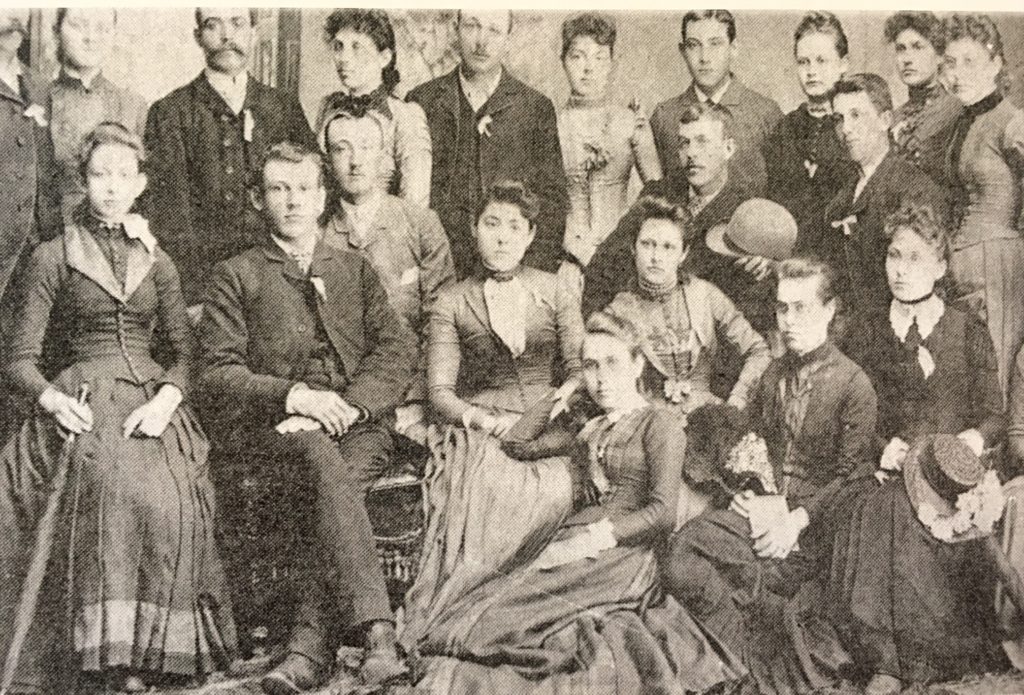 Sunday Service most Sundays at 9:45 am